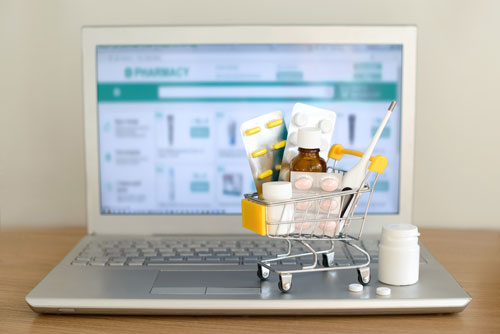 Although no one knows yet how severe this flu season will be, now is the time to get vaccinated, health officials say.

“Flu is incredibly unpredictable,” said Lynnette Brammer, leader of the domestic influenza surveillance team at the U.S. Centers for Disease Control and Prevention.

Last year was a perfect example of that. “We saw something we had never seen before,” she said. “We saw two waves of influenza.”

Both waves included the influenza A strain H3N2, which is a particularly severe type of flu. The first wave was well matched to the vaccine, but the second wave saw a changed H3N2, for which the vaccine was less effective, she said.

This year’s vaccine has been tweaked to account for the changes in the H3N2 virus, and the influenza A strain H1N1 has also been updated, Brammer explained.

As far as B flu strains are concerned, this year’s vaccine is like last year’s because these viruses haven’t changed. “It looks like we’re ready for this season,” Brammer said.

“Vaccination is our best tool against flu, and now’s the time to start getting vaccinated.”

People need to get vaccinated each year, not only because the vaccine has changed, but because your immunity wears off, she explained.

The CDC recommends that everyone aged 6 months and older get a flu shot.

Even if you get sick, the vaccine makes your illness less severe, reducing the need to be in the hospital. 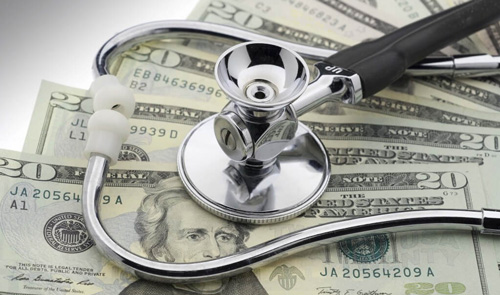 One call to us, and we’ll handle it and do it right. Convenience and cost savings.